Harness the power of quantum to build quantum resilience

If you visited us at Quantum Tech, we announced an H1-1 quantum computer upgrade to 20 fully connected qubits. Learn more

Concerned with cyber threats to encryption posed by quantum computers, PureVPN, a global virtual private network provider with customers in 78 countries, took cyber protection to the next level.

Read the PureVPN Use Case 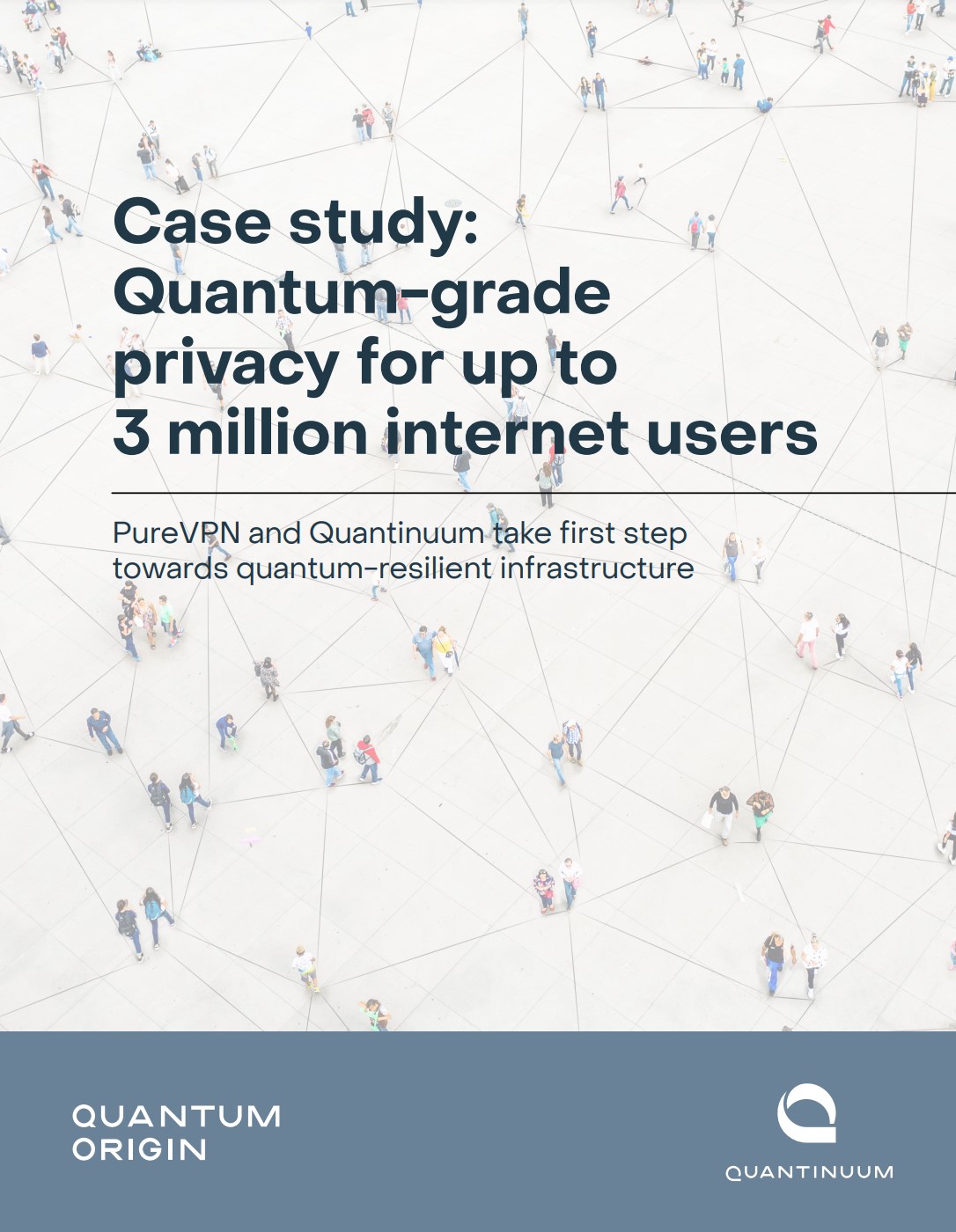 Quantinuum is committed to transparency and integrity of our quantum computing systems. See the links below for our specifications and quantum volume data.

The Powered by Honeywell trademark is used under license from Honeywell International Inc. Honeywell makes no representations or warranties with respect to this service. 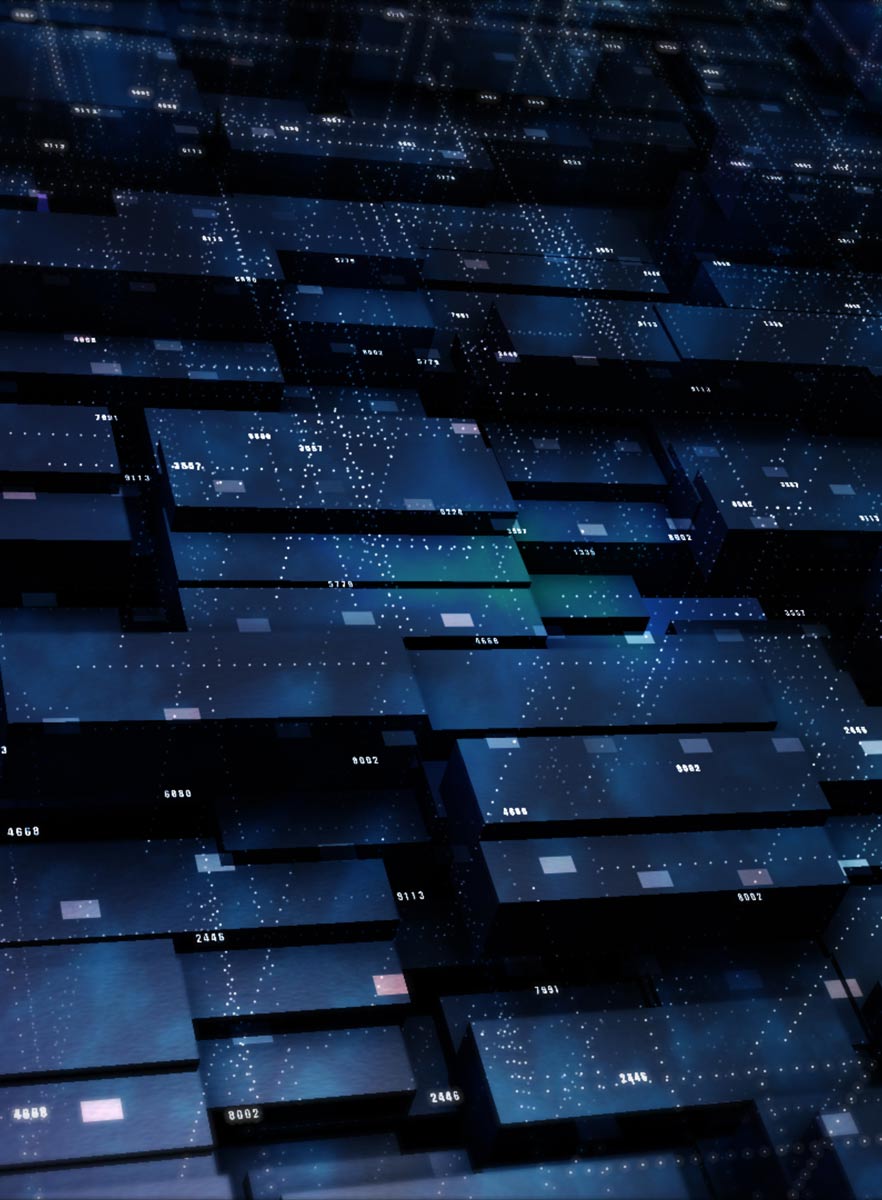 Every year, more than 7.9 billion data records are stolen or exposed by hackers. For public companies, the cost of a data breach is often more than 100 million dollars. Nation-states are routinely involved in sophisticated attacks, and companies have found themselves under attack, as a route through to another valuable target.

The foundations of data security are the cryptographic keys that help protect the most sensitive information. Unpredictability is crucial in the key generation process. Cryptographic keys must be completely unguessable by an attacker. Today, many key generation techniques rely on flawed methods that create vulnerabilities in systems, and researchers have uncovered nearly half a million active certificates that are vulnerable through a lack of unpredictability.

Read our whitepaper to discover how Quantum Origin provides the highest level of protection possible.

By completing this form, you consent to Quantinuum processing your data, including contacting you to arrange a demonstration. For more information on how we are committed to protecting your privacy, please refer to our Privacy Policy.

Quantinuum is committed to meeting every hardware milestone

World's best-performing hardware systems with roadmap to universal fault-tolerance and the ability to design architecture around application-specific outcomes.