Why quantum computing for quantum chemistry?

Accurately modelling the fundamental constituents of matter–electrons and nuclei–is essential to the development of novel molecules and materials with useful physical and chemical properties.

Unfortunately, modelling fundamental constituents of matter is not an easy task as the quantum physics that govern matter on such length scales is extremely difficult to simulate exactly, and, despite the colossal advances in computing thanks to Moore’s Law over the last 50 years, such modelling remains very much intractable. For example, the current record for an exact simulation is only 24 electrons: a small molecule like caffeine has 24 atoms, let alone 24 electrons.

The reason for this seemingly insurmountable task is that today’s computers rely upon classical physics to simulate the quantum physics of matter. Prof. Richard Feynman, the Nobel prize-winning physicist, famously stated that “Nature isn’t classical, if you want to make a simulation of nature, you’d better make it quantum mechanical.” In other words, if you want to simulate a quantum system like a molecule, you should use a quantum system.

Quantum computers are such a quantum system and offer a route to modelling complex molecules and materials to exact levels of accuracy.

Continuing the caffeine example, to represent exactly all the information contained in the molecule requires 2^160 classical bits, equivalent to 1-10 percent of all of Earth’s atoms.

A quantum computer, on the other hand, only requires a much more manageable 160 quantum bits. Using classical computing, modelling a molecule like penicillin, which has less than double the number of atoms of caffeine, would require more bits than there are atoms in the observable universe.

But how can you leverage today's quantum computers to go beyond these simple systems and simulate industrially relevant molecules and materials?

We have developed EUMEN, a state-of-the-art, enterprise-grade quantum computational chemistry package and development ecosystem enabling a new era of molecular and materials simulations.

EUMEN is currently in advanced beta testing and has been developed in close collaboration with Fortune 500 partners.

With EUMEN, users have access to unparalleled customization and control of their quantum chemistry experiments, and can leverage advanced qubit encoding and embedding techniques to reduce resource requirements, thereby unlocking the modelling of larger systems using today’s quantum devices.

Learn more about quantum chemistry and EUMEN at Cambridge Quantum 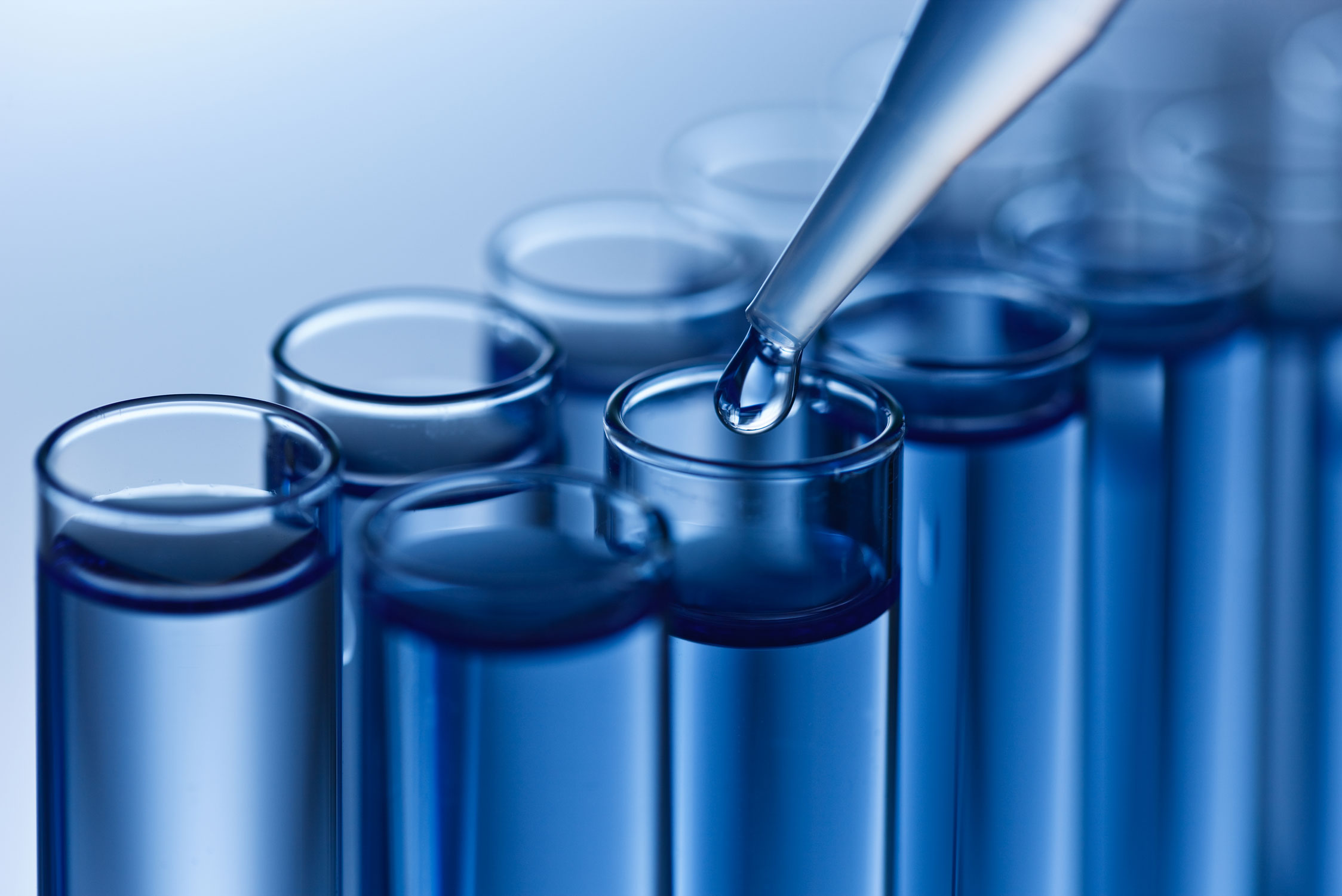 Easy to build and execute experiments in one ecosystem.

Choose from the latest quantum algorithms and subroutines.

Develop and run your own algorithms within EUMEN.

Entry and exit points to analyze and customize experiments.

End-to-end manipulation from classical to quantum and back.

Choose from largest number of quantum devices and simulators.