Realize the benefits of quantum-computing-hardened cybersecurity with Quantum Origin

Our cybersecurity solution, Quantum Origin, produces the strongest cryptographic keys on the planet. Future-proof your organization and protect your data — and your customers’ data.

To learn how we helped PureVPN make the move to quantum-hardened cybersecurity, download the case study.

In collaboration with Quantinuum, PureVPN enhances security for nearly 3 million users and sees a 40% increase in sales inquiries.

No downtime in service

Sales inquiries increased by 40% after rollout 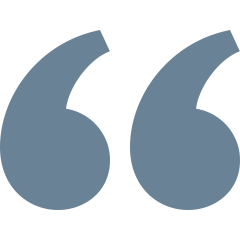 By partnering with Quantinuum, our customers can browse the internet, confident their data is getting quantum-grade protection.”

The quantum threat to encryption

Many of the encryption systems we use today are based on mathematical problems which are easy to solve in one direction but intractable in the other. For today's computers this encryption is effectively impossible to decrypt because it would take an unreasonable amount of time to find the solution — thousands of years.

Quantum computers work differently, and a powerful and stable quantum computer would be able to decrypt these mathematical problems in a reasonable amount of time — weeks. This would completely break the bedrock of current cybersecurity systems. What is “hack now, decrypt later”?

“Hack now, decrypt later” describes an attack where adversaries acquire encrypted data as it passes through networks and store it for future decryption once a powerful quantum computer becomes available. It is believed that hack-now, decrypt-later attacks have already commenced. In fact, data that is continuously being transmitted around the world continues to rely upon quantum-vulnerable algorithms. 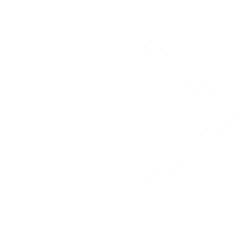