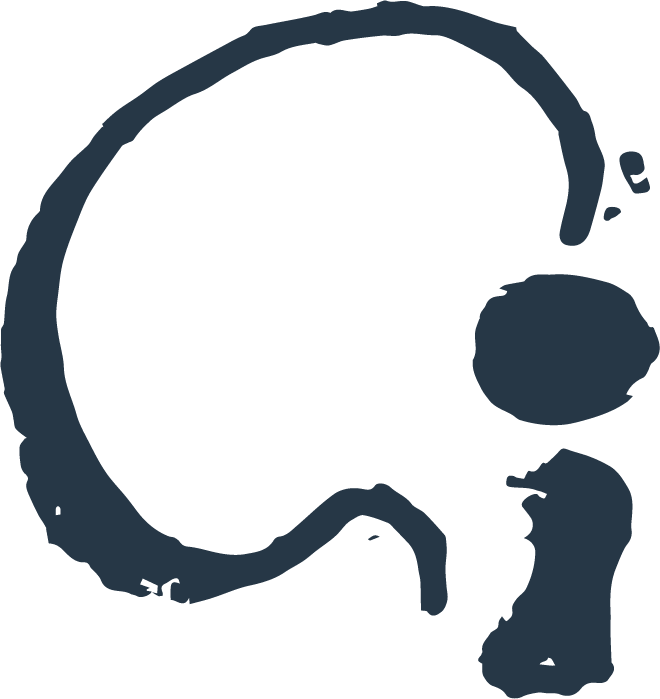 Prior to Quantinuum, Professor Coecke taught "Picturing Quantum Processes" at the Department of Computer Science, Oxford University. In 2011, he become the first to have Quantum Foundations in a professorial title. He jokes that he started the role in 2010, therefore he was also the first professor to be in a superposition.

Coecke co-founded and led a multi-disciplinary research group. He taught at the Free University of Brussels; Imperial College, London; McGill University, Montreal; and Cambridge University. He has been awarded 33 grants, including Flanders Research Foundation, Engineering and Physical Sciences Research Council, Leverhulme, EU-STREP, US Office of Naval Research, and US Air Force Office of Scientific Reasearch, including three personal fellowships and the first large European Union grant within the Computer Science Department at Oxford while a post-doctoral student. Professor Coecke currently has a Foundational Questions Institute (FQXi) and a John Templeton Foundation grant. 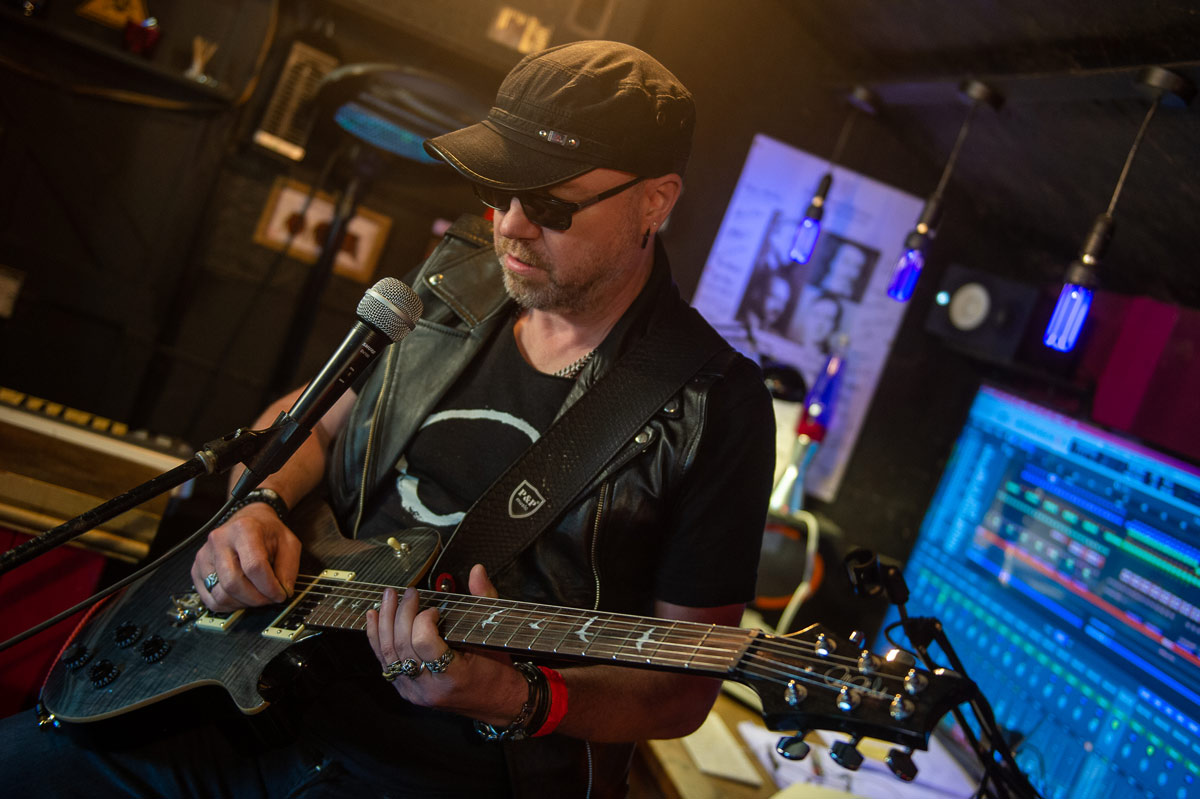 With his QCI team, developed lambeq, an open-source toolbox for QCL and QNLP.

In a foundational paper, provided a mathematical foundation, DisCoCirc, for how sentences interact in a text to produce the meaning of that text.

With Aleks Kissinger started ZW-calculus as a valuable variation of ZX-calculus.

Developed ZX-calculus with Ross Duncan as a refinement of CQM. Using CQM, with Mernoosh Sadrzadeh and Steve Clark, developed DisCoCat model of meaning for natural language.

There is a forthcoming book on the secondary school level, Quantum Theory in Pictures, co-written with former PhD student, Stefano Gogioso.

Professor Coecke’s papers can be found on Google Scholar.

Bob’s work has been covered in various media outlets, including Forbes [1, 2], New Scientist, Physics World, Computer Weekly [1, 2], The Quantum Insider [1, 2, 3]. The Quantum Zeitgeist listed Bob as one of the twenty most influential people in quantum computing.