If you visited us at Quantum Tech, we announced an H1-1 quantum computer upgrade to 20 fully connected qubits. Learn more

Take a spin on our quantum computer

The Quantinuum H1 generation of quantum computers, Powered by Honeywell, is available commercially.

With high-fidelity, fully connected qubits and features like mid-circuit measurement and qubit reuse, our system enables quantum developers to design deeper, more meaningful circuits.  This will accelerate organizations along the path to value.

The Quantinuum H1 generation, currently consisting of two computers, the H1-1 and the H1-2, are fully accessible over the cloud and compatible with a variety of software frameworks. It became the first quantum computer to pass the Quantum Volume 2048 benchmark, a metric introduced by IBM to measure the overall capability and performance of a quantum computing system regardless of technology. The achievement marks a new record for performance in terms of quantum volume, and is the fourth such record set by the System Model H1 since it was launched in fall 2020.  It also fulfills a promise that Honeywell Quantum Solutions, now Quantinuum, would increase the quantum volume of its commercial offerings by an order of magnitude each year for the next five years.

Historically, developers evaluated quantum algorithms on classical computers that performed basic simulations of quantum computers because the latter did not exist. Now that commercial quantum computers are available, these classical simulators have taken on a new role. Researchers and developers use them to de-bug and optimize circuits before running them on actual hardware, and also to verify and validate data and results generated by today’s quantum computers, which are early stage and are prone to noise or interference.

Classical simulators struggle to account for this noise because they cannot mimic the physical operations of real quantum devices. This limits how accurately they can predict how well quantum circuits will perform on actual quantum hardware, which makes it harder to identify and fix bugs or issues beforehand.

Which is why we have introduced the H1 Emulator and are making it available to customers. The emulator includes a noise model that mimics the operations of our H1 generation quantum computers, which results in more realistic data and a better sense of how a quantum circuit will perform.

Quantinuum is committed to transparency and integrity of our quantum computing systems. See the links below for our specifications and quantum volume data.

The Powered by Honeywell trademark is used under license from Honeywell International Inc. Honeywell makes no representations or warranties with respect to this service. 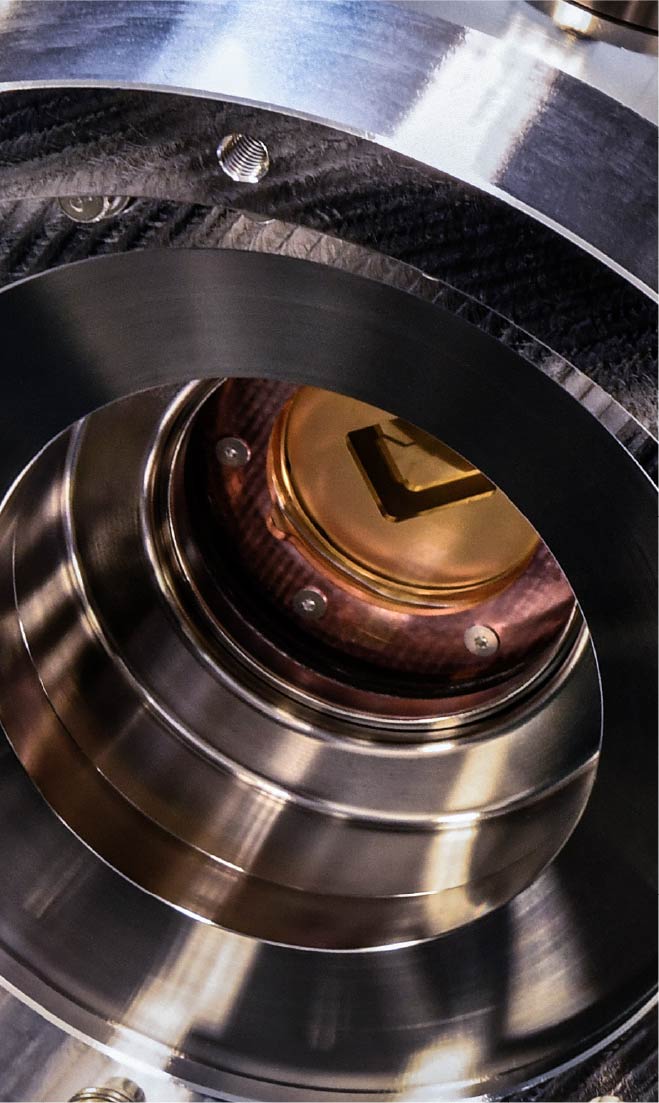 By completing this form, you consent to Quantinuum processing your data, including contacting you to arrange a demonstration. For more information on how we are committed to protecting your privacy, please refer to our Privacy Policy.

Quantinuum is committed to meeting every hardware milestone

World's best-performing hardware systems with roadmap to universal fault-tolerance and the ability to design architecture around application-specific outcomes.